In the late 1920s Reginald William Stewart moved into 81 Ford Road. He was a dentist and set up a surgery in his house. 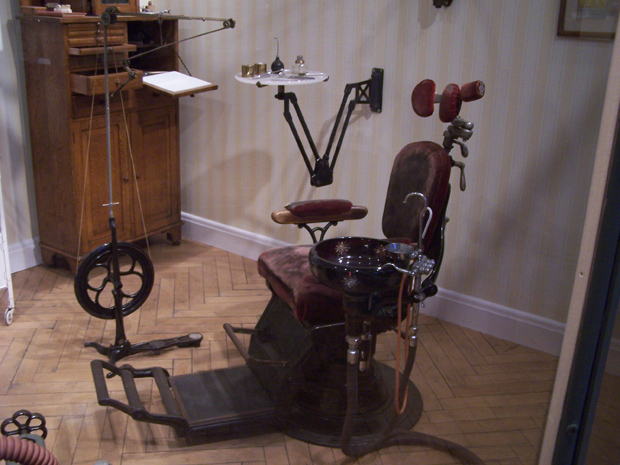 When Mr Stewart died in the 1950s, his wife donated the contents of his surgery to the Liverpool Dental School. 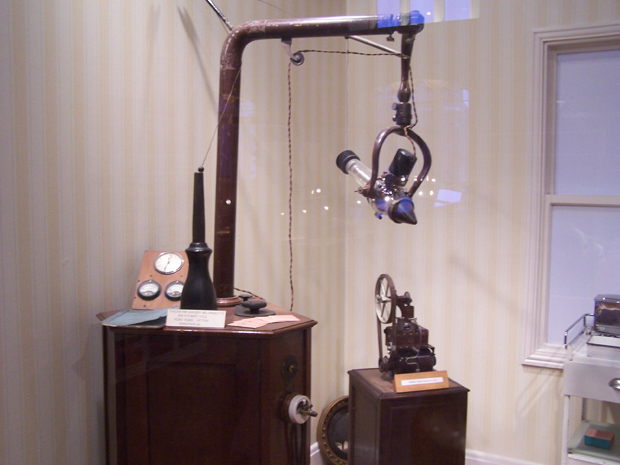 The equipment, which dates from the early part of the 20th century, is now on display in the Victoria Gallery and Museum at Liverpool University. 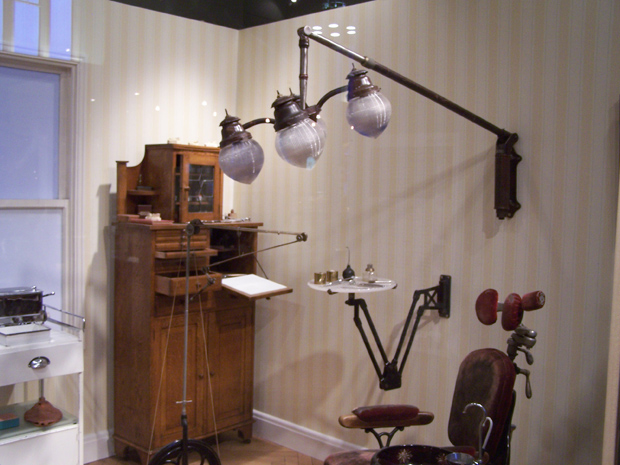 Do you have any pictures of Upton, or of events in and around Upton either old or not so old?

Do you have any documents, newspaper cuttings or other information relating to Upton or the surrounding area?

Do you have any stories about Upton or the surrounding area?

If you do, please contact me by e-mail at frank@upton.cx